Hard to reach: how call and recall can intensify health inequalities 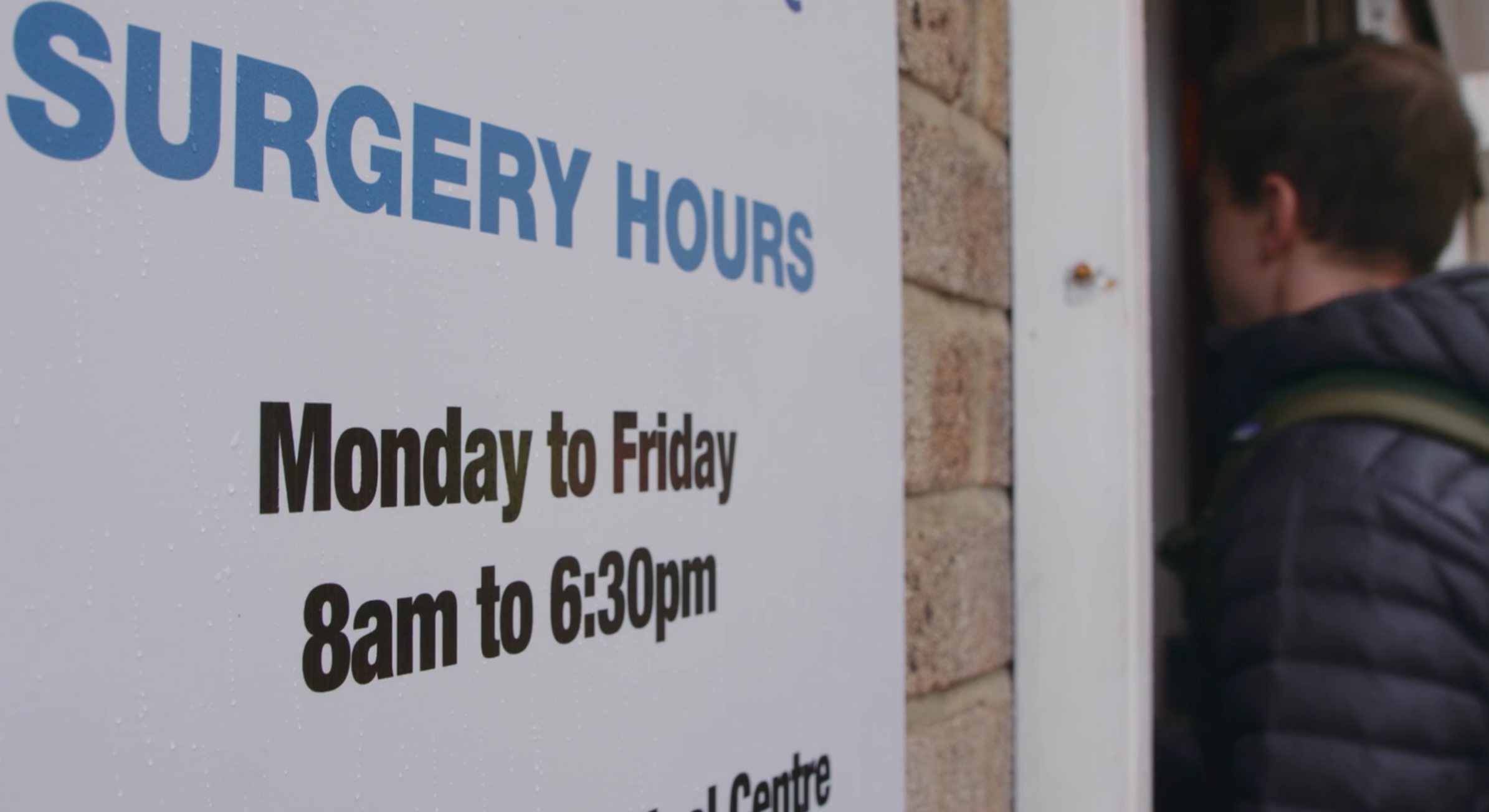 In my last post I wrote about call and recall, what it is and why it’s an under appreciated part of primary care. This is the second post in the series, explaining why call and recall processes might be contributing to health inequalities.

Call and recall, in practice

I remember the moment I realised just how challenging it was to carry out effective call and recall. I was working in the admin team of an East London GP practice at the time, and I was working my way through a list of patients that hadn’t yet come in for their annual asthma review. I can imagine my set up: a yellow highlighter, a biro and a printed out excel sheet of eligible patients.

My telephone calls that day were going as well as they usually did: most ended when the person I was calling didn’t pick up the phone. But every now and then someone would answer and, after making sure I was speaking to the right person, I’d do my best to book them into an appointment that worked for them.

After another unanswered call, I picked the phone up to call a landline number and, after a few rings, an uncertain voice greeted me in hesitant English.

The practice I was working in served a population that included a large number of ‘hard to reach’ patients. Patients would fall into this category for a number of reasons – but it basically meant that they were difficult to get hold of. The received wisdom from my colleagues in the practice seemed to be that patients living in deprived areas had a higher likelihood of being hard to reach.

I introduced myself to the woman on the end of the phone and explained the reason for the call. “Bengali?”, she asked. This wasn’t unusual, as the practice served many patients whose first language wasn’t English – and a large proportion of Tower Hamlets residents spoke Bengali as a first language and a number of them weren’t comfortable speaking any other.

The good news was that the practice was prepared for this, and many of my colleagues in the reception team spoke Bengali. I asked the woman to hold on as my Bengali-speaking colleague, who was sitting next to me, wrapped up her own phone call. It only took a moment, but by the time my colleague introduced herself less than a minute later, the woman had hung up. We immediately tried to call back, and tried again later that day, but we didn’t manage to reach her again.

This story shows how language barriers can be one reason that a patient is hard to reach. But language is far from the only barrier. Another is digital exclusion.

NHS Digital has found that 11.3 million people in the UK lack the skills to use the internet effectively. This means that any services that rely on the internet to reach the public are likely to exclude large numbers of people. As primary care makes the shift, accelerated by the pandemic, to more digital provision, are we risking excluding over 11 million people from front line services?

A qualitative study in England explained that “'hard to reach’ (also known as seldom heard) groups within the older population are likely to be under-represented in health promotion activities and include the oldest old (aged 85 years and over), older people from black and minority ethnic (BME) groups and older people living in deprived areas.” The study also found that hard to reach patients were more likely to have a comorbidity, where two or more illnesses or diseases occur in the same person at the same time.

This means that, not only were hard to reach patients, well, hard to reach, but they are also the group that is likely to benefit most from the kind of preventive healthcare and health promotion activities that are the subject of most call and recall. This raises the concern that our health promotion efforts are failing to reach the people that we should be most interested in reaching.

Caused by, and intensifying health Inequalities

Clearly, it’s impossible to talk about hard to reach groups and not talk about health inequalities.

We know that the social determinants of health can cause worse health outcomes in low-income groups. This group are, in turn, more likely to miss out on health promotion and prevention programmes: due to their low-income status they’re already more likely to be hard to reach. This can lead to a further worsening of their health. It is easy to see how this vicious cycle could continue until a crisis point is reached.

This leaves us in a pretty gloomy place, where health inequalities necessarily widen and the burden that chronic, preventable illness already places on our health service will inevitably increase.

But it doesn’t have to be all doom and gloom. There is a lot we can do to make the call and recall process more effective and more inclusive. And the benefits of getting this right could be huge: more of the people who will most benefit from preventive healthcare and health promotion activities will be reached, and their health will improve as a result.

In the next article in this series we will talk about how we can use behavioural science to create better methods of reaching everyone – whether they are hard to reach or not.

BMJ, Engaging ‘hard to reach’ groups in health promotion: the views of older people and professionals from a qualitative study in England: https://bmcpublichealth.biomedcentral.com/articles/10.1186/s12889-019-6911-1

Keep up with our latest articles

Subscribe to our quarterly newsletter to get our latest articles, product updates, team news and any lessons we've learnt along the way.

Welcome to the club!

We think you have made a terrific decision. Please make sure to check your inbox and confirm the subscription.